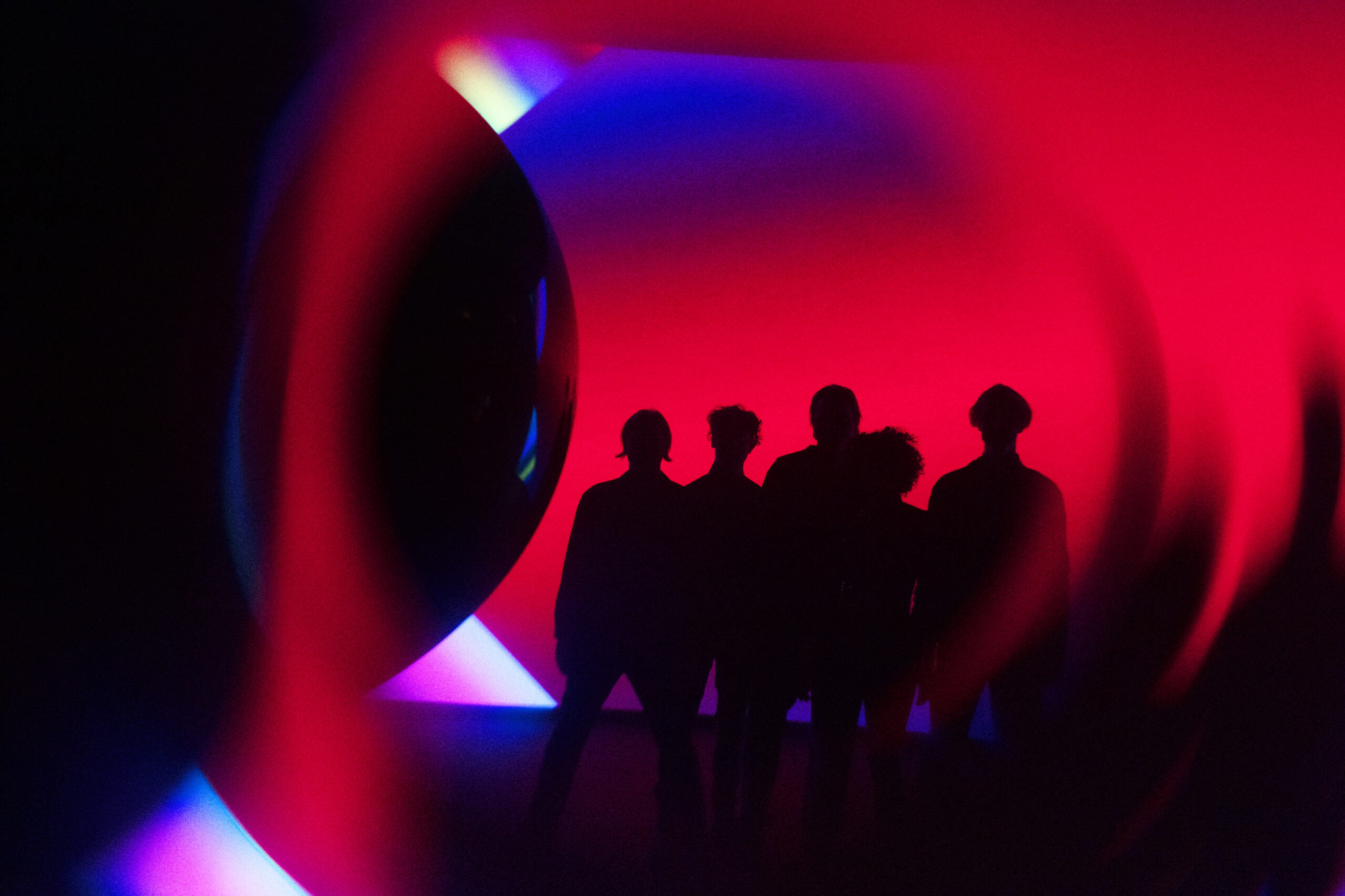 
Arcade Fireplace are lastly again. The group will probably be releasing their sixth studio album WE on Could 6. It is going to be the band’s newest collab through Columbia Information. The primary single, “The Lightning I, II,” is out with an accompanying music video directed by Emily Kai Bock.

WE was produced by Nigel Godrich, Win Butler and Régine Chassagne. The band recorded it in New Orleans, El Paso, and Mount Desert Island, however their classes had been initially disrupted by the outbreak of the coronavirus pandemic within the spring of 2020. Win Butler mentioned that the album is the product of “the longest we’ve ever spent writing, uninterrupted, most likely ever.” Win and Régine had been in a position to take a lot of the next 12 months of isolation to discover new musical paths.

The album is about to clock in round 4o minutes, exploring themes of being pulled away from family members by exterior forces, and the necessity to overcome these forces. Per the press launch, the album is break up into two distinct sections — Facet “I” which channels the concern and loneliness of isolation, and aspect “WE,” which expresses the enjoyment and energy of reconnection: 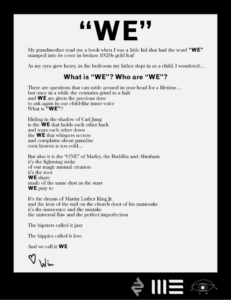