Chris Brown Shares The Tracklist For His New Album ‘Breezy’ 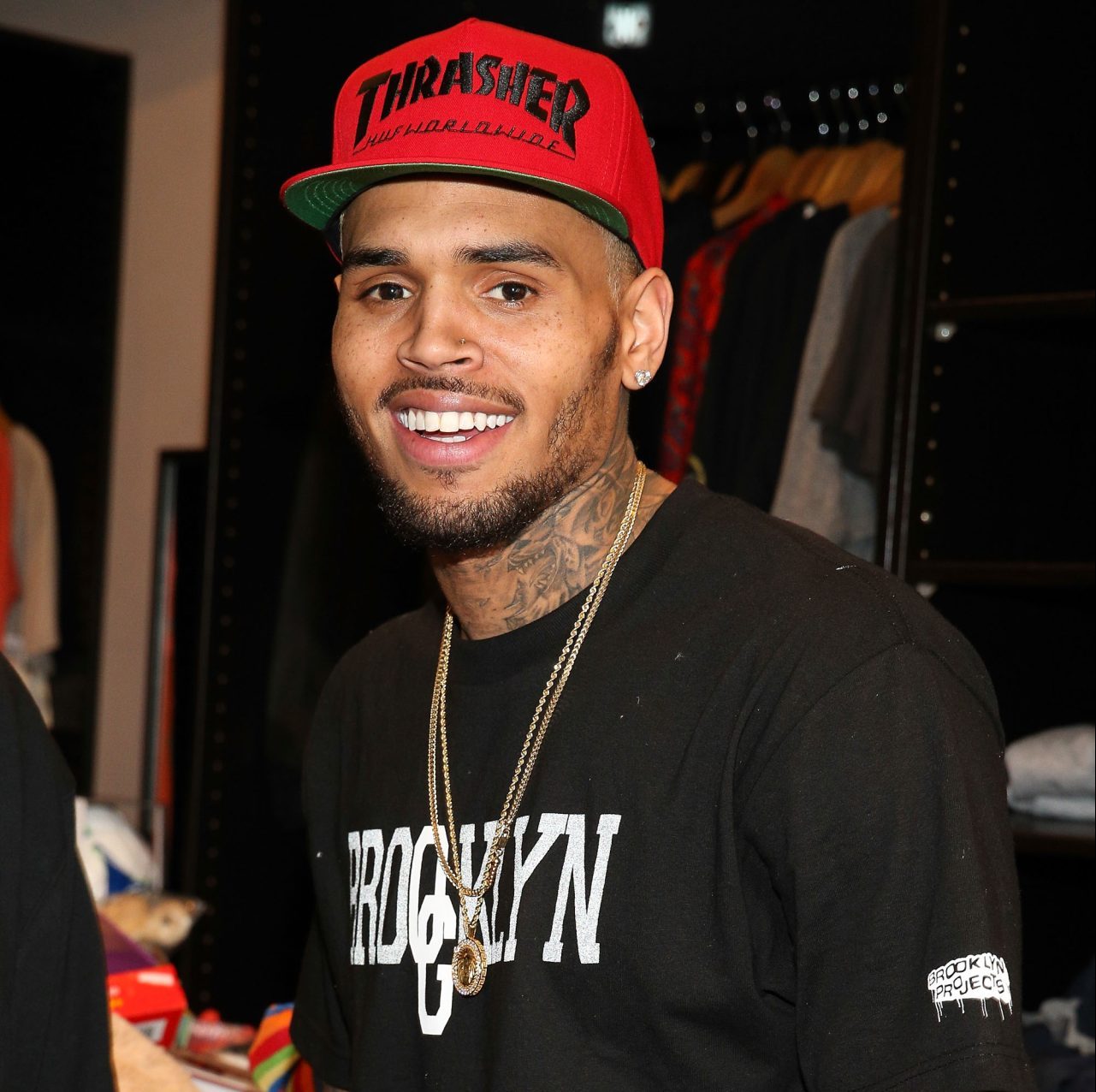 The time for Chris Brown‘s new studio album is sort of right here, and Chris Brown has shared the official tracklist of the information followers can count on to listen to on the undertaking.

On Wednesday, Chris took to his Instagram story to share the identify of the songs that can be showing on his new undertaking, “Breezy,” together with the artists which are featured on the songs. Options embrace Lil Wayne, Lil Durk, Fivio International, Lil Child, Bryson Tiller, Ella Mai, Jack Harlow, Blxst, Tory Lanez, and lots of others.

The 23-track album will mark Chris’ first solo album because the launch of his 2019 album “Indigo.”

Previous to releasing the album’s tracklist, Chris dropped the official music video for the undertaking’s main single “WE (Heat Embrace).” The music video featured none aside from Normani and the 2 confirmed off their sizzling and steamy strikes on the dance flooring. 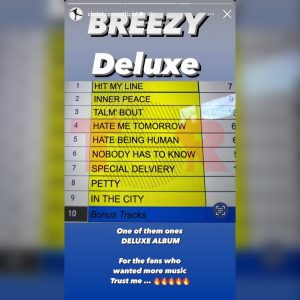 As beforehand reported, this summer time followers can count on to see Chris Brown and Lil Child on tour collectively throughout their “One among Them Ones” tour, which kicks off in July.