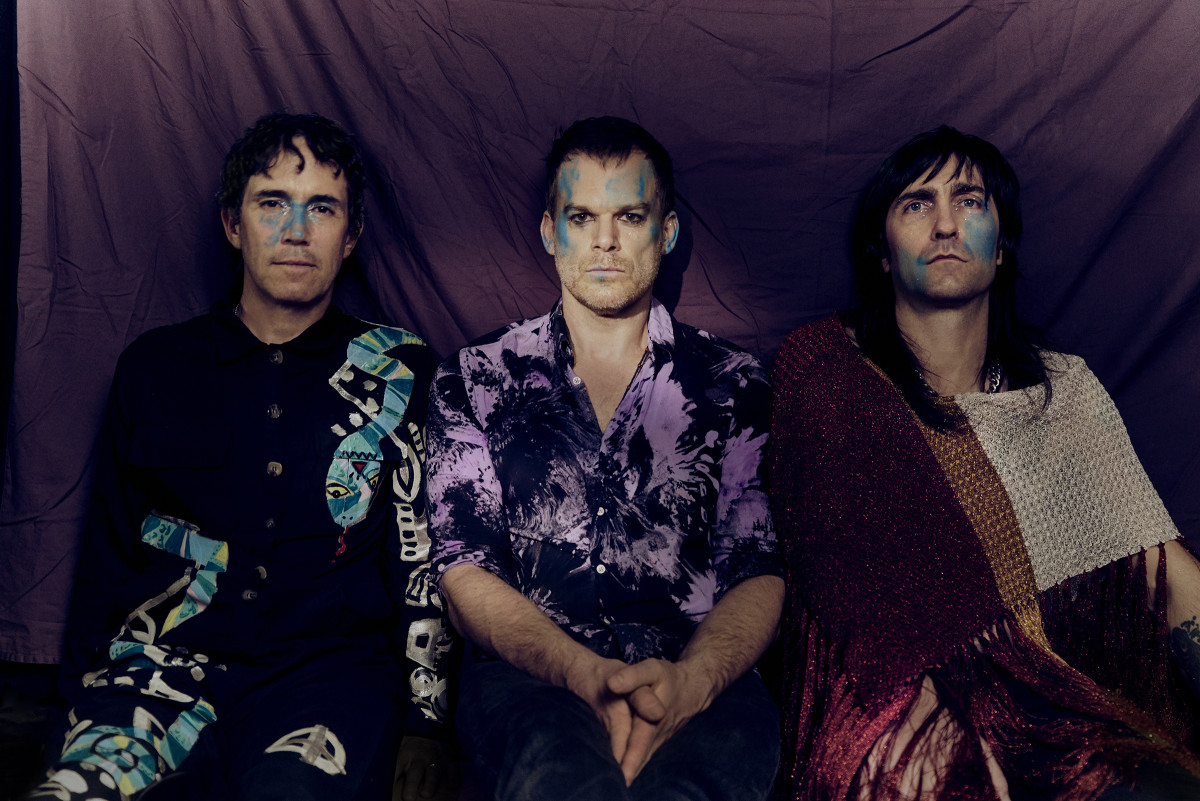 Dexter‘s Michael C. Corridor is not a reputation you’d sometimes discover on EDM.com.

However the award-winning actor can be an achieved musician and the lead vocalist of Princess Goes to the Butterfly Museum, an digital rock band he fronts alongside keyboardist Matt Katz-Bohen and drummer Peter Yanowitz. The trio have now launched a remix of their debut, “Ketamine,” which initially aired throughout an episode of Dexter: New Blood.

The remix was created by Brandon Bost, a prodigious music producer and audio engineer who Corridor referred to as “the fourth member of our band” in an announcement supplied to EDM.com. Take a take heed to Bost’s remix under, solely by way of EDM.com.

Bost did a exceptional job of capturing the mesmeric, tempered essence of the unique “Ketamine” whereas mutating Corridor’s vocals with a dreamy cadence as they float atop a haunting ambient beat. The tune would not attain its climactic second till almost 4 minutes in, giving listeners loads of time to turn into enveloped in its atmospheric soundscapes.

Princess Goes to the Butterfly Museum are sizzling off the heels of their debut album, THANKS FOR COMING, which discovered Bost (HAIM, Miley Cyrus, Girl Gaga), taking part in a serious position due to his mixing prowess. The synth-heavy document pulls inspiration from a variety of digital music icons, like Giorgio Moroder and Justice. You may dive in to the album under.