It is Official! Electrical Mayhem Sequence Coming to Disney Plus! What at first was a rumor, after which kind of confirmed, has now been OFFICIALLY confirmed by Disney and plenty of different leisure information sources – an Electrical Mayhem collection is coming to Disney Plus! 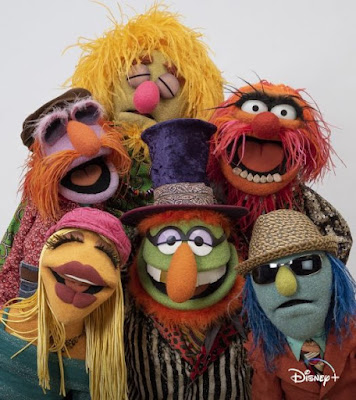 The collection, titled The Muppets Mayhem will comply with the the band as they attempt to file their first ever album.

Lilly Singh will star as Nora, the human junior A&R govt tasked with managing Dr. Tooth, Animal, Floyd Pepper, Janice, Zoot and Lips – who, am is, are and be, them whom as and are referred to as The Electrical Mayhem.

The collection is being written and EP’d by Adam F. Goldberg (The Goldbergs), Invoice Barretta (The Muppets) and Jeff Yorkes.

“The Muppets are famend for high quality, creativity and unmatched, enjoyable storytelling for the entire household,” stated Ayo Davis, president of Disney Branded Tv. “We’re thrilled to have Adam, Invoice and Jeff on the helm to convey all of those iconic and nice new characters to life in recent and dynamic methods.” 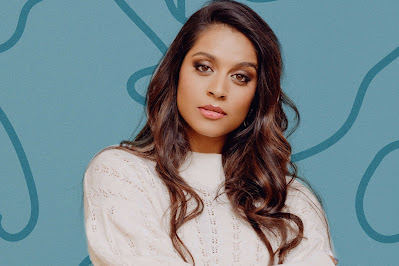 “Adam F. Goldberg is our resident Muppet fanatic at Signature and attending to play within the sandbox with Invoice, a longtime Muppet performer, in addition to these beloved characters was a dream come true for him, Invoice and Jeff,” stated Jonnie Davis, President of ABC Signature. “Their take is recent, enjoyable, musical and naturally, hilarious. We couldn’t be happier to be the studio that’s serving to them get the band again collectively.”

“We’re so excited to convey the story of The Electrical Mayhem Band to the entrance and middle of this new collection. They’ve been entertaining audiences since ‘The Muppet Present,’ which debuted 45 years in the past, so it’s fantastic that these characters are lastly attending to play lead somewhat than supporting roles,” stated Lightbody, govt producer and senior vice chairman of Disney Dwell Leisure and The Muppets Studio.

Whereas no launch date has been introduced sources say the 10-episode comedy will start filming in April. Are you able to image that?