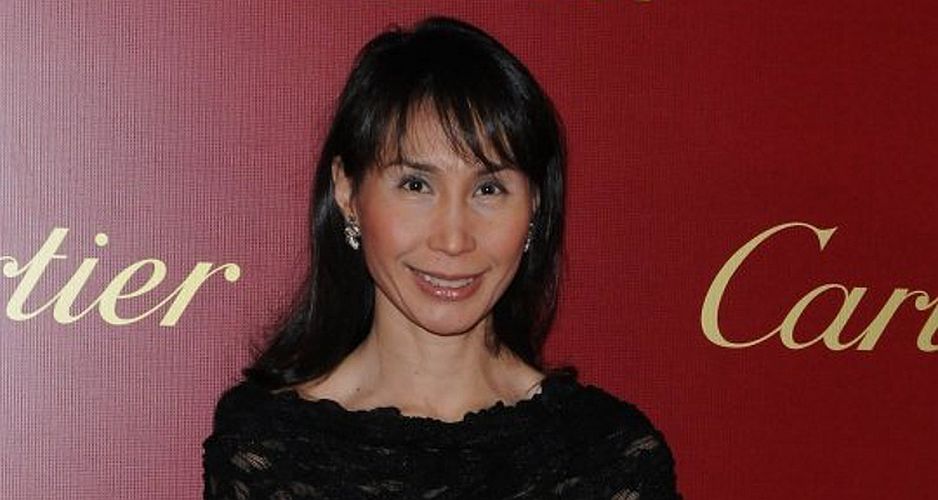 Some Brazil lawmakers are attempting to bring back to life the country’s once-flourishing gambling industry. If they are able to get past President Jair Bolsonaro and succeed, SJM Holdings may want in on the action.

In February, a bill to legalize different forms of gambling in Brazil took a step forward. It still faces considerable opposition from conservative lawmakers and civic groups, but it hasn’t died yet.

While waiting for approval of the Regulatory Framework for Gambling in the Brazilian Senate, different companies in the gaming industry are expressing their interest in landing in the country. One is SJM Holdings, which has long been a casino fixture in Asia.

SJM Holdings has reportedly held meetings with the aim of installing a casino resort in the country. Obviously contingent upon approval of the bill, the casino operator is ready to embark on a considerable in-country project. It would not only include the resort, but sponsorships of soccer teams and other activities, as well.

SJM is led by chairwoman Daisy Ho Chiu Fung, a name that runs deep in the gaming industry. She is the daughter of casino magnate Stanley Ho, who passed away in 2020 at the age of 98.

She is also the sister of Pansy Ho, another long-time fixture in the global gaming industry. Pansy used to own a considerable stake in MGM Resorts International’s Asian arm, MGM China Holdings. However, she has sold much of that stake in the past two years.

At one point, Pansy Ho stated that Brazil had the potential to be a lucrative market. Given the opportunity, she acknowledged that she would explore the possibility of establishing a presence in the country.

No Rush to Approve Gaming Regs

The Regulatory Framework for Gambling found success in the Chamber of Deputies and is in the Senate for review. However, it will not be a priority for the Upper House. There are those who say that the situation will probably not be defined this year, especially considering that 2022 is an election year for Brazil.

The president of the Chamber, Rodrigo Pacheco, said in a statement that “the proposal will follow the normal procedures of the House, always guided by a broad discussion, as was done in the House.” This essentially means that it will not have a quick trip in the Senate. Many lawmakers say that the project “needs more discussion” before it can advance.

The leader of the Social Democratic Party (PSD, for its Portuguese acronym) in the Senate, Nelsinho Trad, stated, “The issue requires a broad and deep debate, and we will dedicate ourselves to studying the project within the PSD.” When an issue does not find consensus, the custom in Brazil’s Congress is to make it wait.

However, this isn’t stopping the Senate from creating other gaming-related regulations. The chamber’s Commission of Economic Affairs just approved a tax regime for “e-games” and esports, even though no formal industry regulations are in place.

As it reads, the tax bill covers skill and online games – including “poker and chess” – and the ISS tax service would distribute the revenue to regional municipalities. The distribution percentages are based on the location of the users, not the venues.

Like everything else in the Senate, though, the bill won’t advance quickly. Still, all operators will need to closely watch how the regulations develop.